“Today I will live”, my latest “corto” 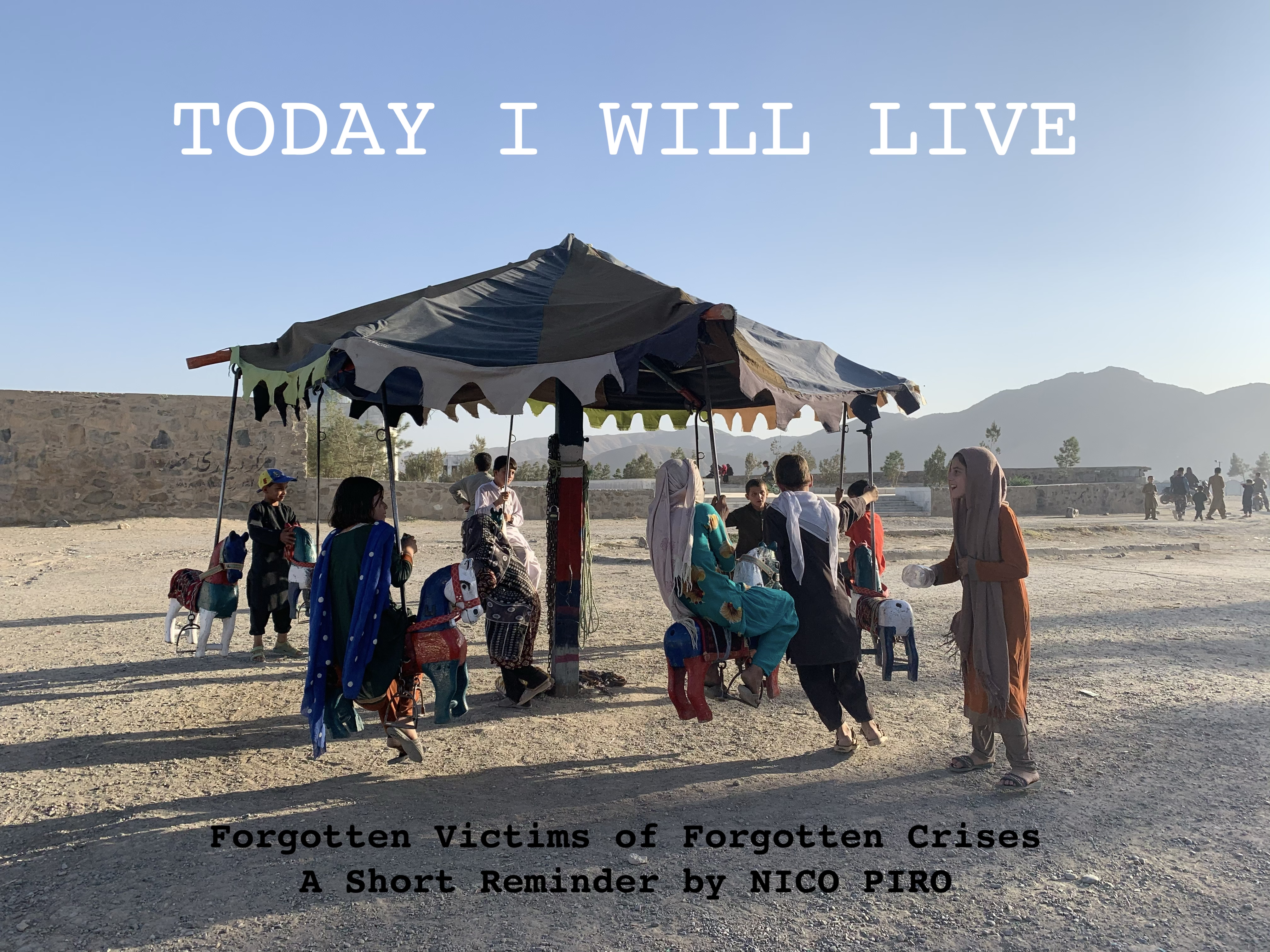 I just released “Today I will live”, my latest short piece (short means “corto” in Italian) which I shot on my iPhone Xs while being in Afghanistan, the country I devoted most of my last 13 years as war correspondent, a country which has a special place in my heart. Read this post to have a few info about it and to watch it.

When I go around Italy having events about war and my book tour, meeting people and talking about Afghanistan, Iraq and other forgotten crises, I see that very few persons really understand that modern conflicts are fought not on empty battlefields, between enemy armies, but where civilians are. Those people (a clear majority of local population) can’t flee from war and so they stay in the middle of it.
My short piece try to fill that gap and to give a different perspective on conflicts and civilian casualties.

I called it “piece” because I don’t know if it should be considered a short documentary or a short movie. In the last years,  walls have being talked about a lot. Notwithstanding this in the moving pictures world, many walls fell down. I mean the border-walls which were separating one genre to another. So I will let you choose how to define “Today I will live”,  if short documentary or a short movie. To me it is just a short piece.

The spark to make it come from FilmicFest the annual mobile-only award run by the makers of FilmicPro, the most advanced and reliable filming app on the smartphone market. As many professional video-maker and video-reporter, I spend most of my time making pieces to feed a production chain, in my case the one of the News bulletin (Rai Tg3) which I proudly work for. The rest of my time is consumed by classes and events like Mojo Italia (the first and only Italian mobile journalism and video making festival) where I use mobiles to show to journalists and videomakers how to use smartphones to film and edit.

The approaching deadline of FilmicFest gave me the wake up call, so I begun filming and continuously changing the plot of “Today I will live” until a few hours before the closing bell to submit it.

Why mobile? I don’t like reporters and filmakers who put in evidence the fact that their work have been mobile on mobile. This was something important to say until 2/3 years ago, when we had to win skeptics and to spread the mojo’s word. Nowadays, we should use mobile devices for their own specific advantage when shooting exploring certain subjects, working in high risk environment, shooting in certain location, looking for shortening the distance between a storyteller and its story. For this bunch of reason, I am happy I used my iPhone to shot it. It wasn’t done out of necessity. In the same period of time I shot it using my smartphone, I was shooting with my Sony a6500  for other outputs/assignments, a great camera mirrorless which I put aside when working for my short piece. For the record, less than 30 second of this piece have been shoot using a6500 and GoPro (it is footage which I shot about a year ago, in November 2018 in Nangarhar province, Eastern Afghanistan).

Music have been composed, performed and produced by Virginia Guastella, who I want to thanks publicly. At the moment, I am working on its Italian version, which should be out very soon.

I would be happy to hear from you, to know your feedback about “Today I will live”. 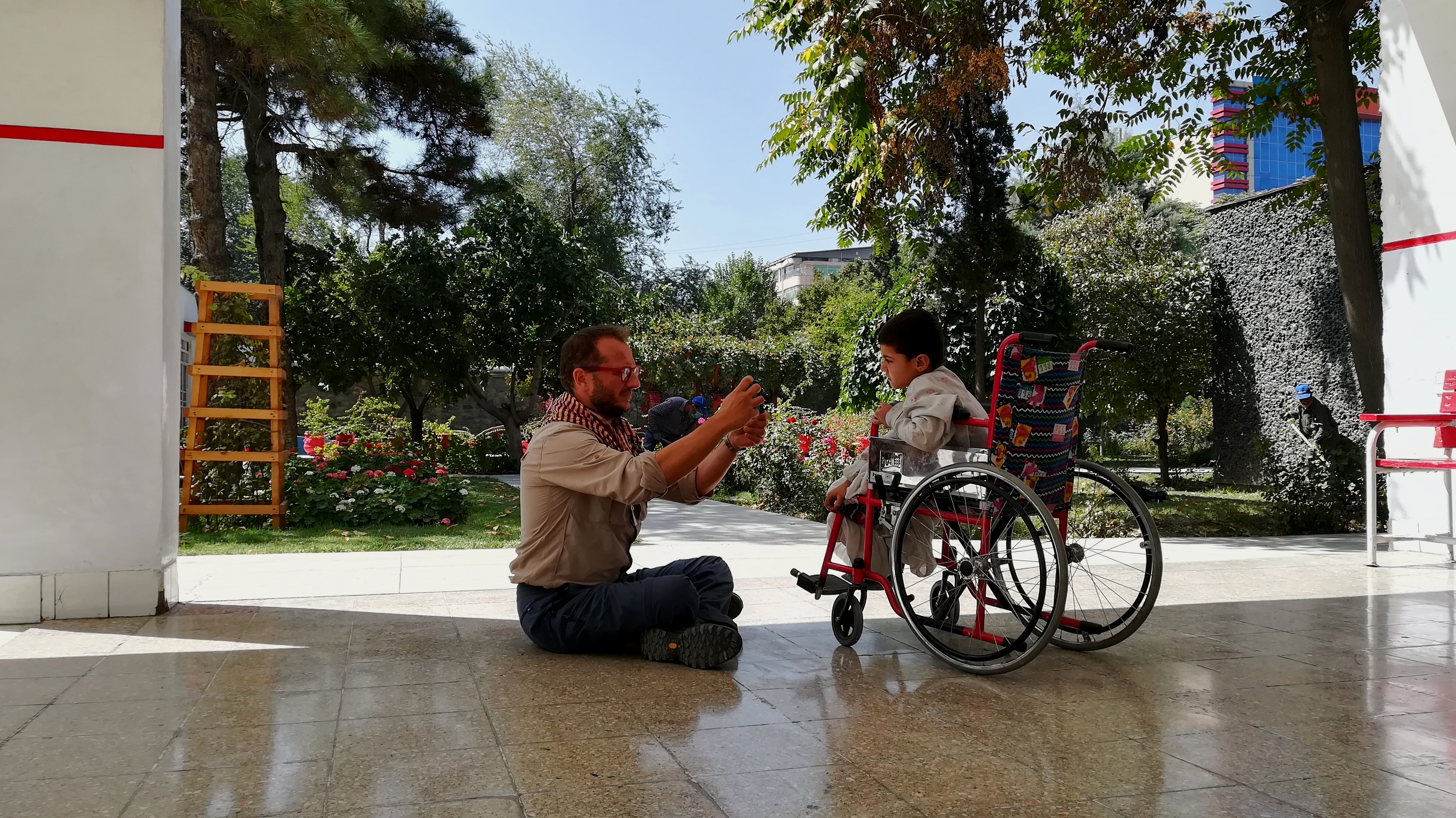